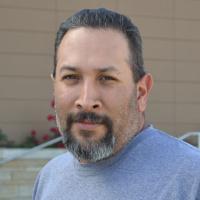 Anthony Sisneros of Calmar, Iowa, is the head coach for the Northeast Iowa Community College sports shooting team. He served on the coaching staff for the South Winneshiek High School Trap Team for six seasons and also was the vice president of the South Winnesheik Trap Team board. He is employed by Goerend Transmission in St. Lucas.

He and his wife Amanda have three children, Carina, Dominic and Mikayla. 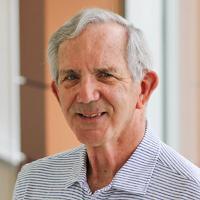 David Arnold, of Dubuque, Iowa, is the assistant coach for the sports shooting team. A Doctor of Osteopathic Medicine, Arnold served in the U.S. military from 1974-1991 including positions as the senior Iowa Army National Guard flight surgeon, a flight surgeon for the U.S. Army Reserve and active duty during the first Gulf War in Iraq until his honorable discharge in 1991.

He has served as an ER physician, managed his own private practice in general surgery and earned many certifications including wound care and hyperbaric medicine. As medical director, Arnold led the first Wound Healing and Hyperbaric Center at UnityPoint Health Finley Hospital in Dubuque from 2010-2021. He was named UnityPoint Health Finley Hospital Staff Physician of the Year in 2021.

His interests include hunting, fishing, sporting clays and coaching trap.

Interested in joining Sports Shooting at Northeast Iowa Community College? Fill out the recruit me form to get started.